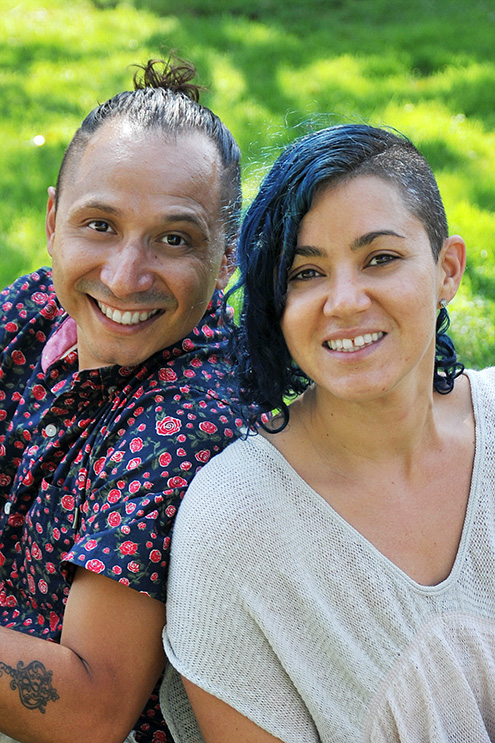 The Feel Good Company Placenta Co. was started by Valerie Rosas and Henry Garcia with the experience of preparing and consuming Valerie’s placenta after the birth of their baby girl, Scarlet Fig.

Placenta consumption was introduced to them through their doula weeks before giving birth; all that the doula told them was that consuming placenta would help prevent baby blues and postpartum depression. For Valerie that’s all the information that she needed to know, preventing any kind of depression was key for her. Shortly after giving birth Valerie started to feel symptoms of baby blues and hours after Henry encapsulated her placenta she started feeling back to “normal”. At first, Henry was the one preparing placenta for women, since he’s a chef by trade it made sense, and in October 2012 Valerie prepared her first placenta and she experienced an overwhelming amount of joy knowing that what she was doing would help the woman in her postpartum recovery in the same way Valerie’s placenta helped her.

Valerie was born in Chicago, IL but raised in Orlando, Fl. In the fall of 2004 she moved to Los Angeles, CA, this had always been a dream of hers to live on the west coast. In her late teens she discovered a love and passion for photography and when moving to Los Angeles, CA she began studying photography at Santa Monica College. She invested 10 years of her life into this career in hopes of becoming a Rock ‘n Roll Photographer. At the beginning of 2010, shortly after meeting the love of her life Henry, they found out they were pregnant and life started to change. Her love and passion for photography became a shadow of her future goals. In October 2010, with the birth of her baby, it led Valerie to become the Placenta Encapsulation Specialist she is today. In her spare time, she loves gardening and blowing glass.

Valerie’s motivation, inspiration, and passion for placenta encapsulation stems from the importance of mental health, she believes in the placenta power and is passionate in helping women in their postpartum recovery and assisting them in their transition into motherhood. Along with aiding women post-baby, she is also driven to educate women in general about placenta encapsulation through event speaking.

Valerie has received training through Full Circle Placenta Encapsulation and Certification, January 2013, and has been certified since March 2013. She has also obtained her Food Handlers Certification and Bloodborne Pathogens Certificate. In this way her clients can feel safe and secure that they are in good hands.

I had a difficult pregnancy, emotionally and mentally, physically everything was great but how I was feeling inside was less than happy. My therapist suggested I go on anti depression medication but I was convinced that I could get out of it without prescription medication. As my depression grew, I worried about postpartum depression. The doctor told me that 80% of women end up with PPD after giving birth. I felt as if I was at high risk of PPD because of the depression I was feeling, but I thought I’d be able to work through it with the help of my therapist. I was about 37-38 weeks into my pregnancy when someone referred a doula to us and in the prenatal meeting she told us about placenta encapsulation. I was intrigued and hopeful to hear that my own placenta that my body had created and that my baby was using could be used as a medicine post birth to help me prevent the very thing I was concerned about. Henry, my partner, was excited too. Anything that could help me in recovering hormonally after the baby, he was all for, as well as wanting to experiment cooking with placenta. After having our beautiful baby girl and feeling happy about having her in our lives, feelings of sadness, worthlessness, and crying for no reason settled in. I would cry inconsolably for hours and it wasn’t until a week after I gave birth that Henry encapsulated my placenta, the worst week of my life. With the demands of having a newborn it was difficult for him to find the time to encapsulate my placenta. Once Henry had my placenta encapsulated it was like magic! Instantly, I started feeling better and having more energy. I took my placenta consistently for 4 weeks and I would say that it helped my postpartum recovery extremely. Unfortunately because we decided to encapsulate my placenta it took about a week and if I could do it all again I would have hired someone else to encapsulate it. Not only for the quick turnaround time, having placenta back within 24-48 hours, but also for the support and the knowledge that placenta encapsulators have.

Today, years after having my baby I still use my placenta. The first day of my period is the wackiest for me so I take 1 capsule and in about 30-45 minutes I feel back to “normal”. If my baby girl is acting off or too emotional I open up 1 capsule and sprinkle a little bit of placenta powder on yogurt and in 30-45 minuets she’s back to “normal”. And you better believe that I’m saving some of my placenta for Menopause. I hear menopause is a bitch so I want to be well prepared. 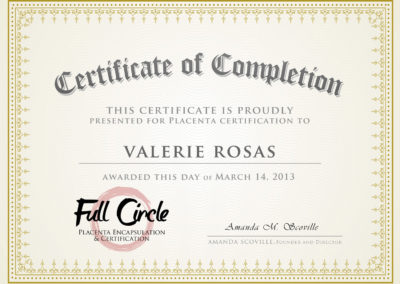 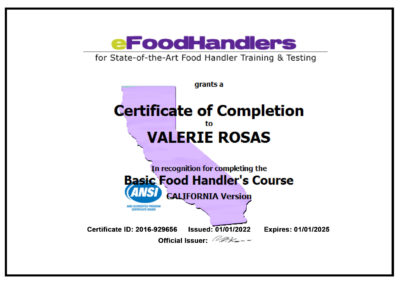 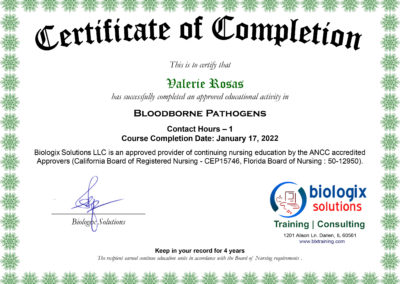 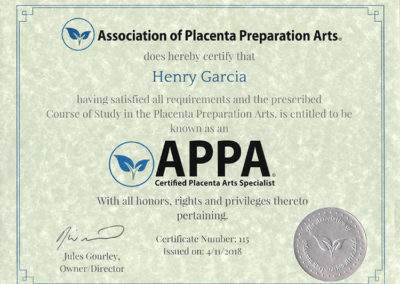 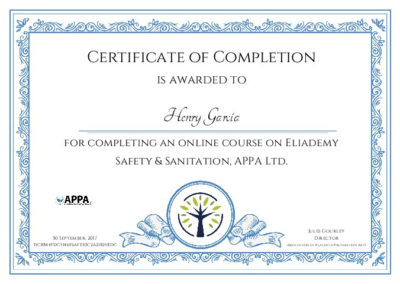 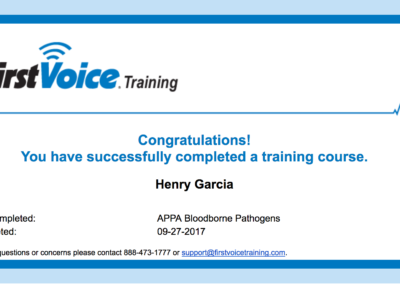